I believe the correct answer would be yes. As in yes to both options…8-/

This review will summarize current information on bacterial skin flora including Staphylococcus, Corynebacterium, Propioni-bacterium, Streptococcus and Pseudomonas. Specifically, the review will discuss our current understanding of the cutaneous microbiota as well as shifting paradigms in the interpretation of the roles microbes play in skin health and disease.

Through an analysis of the limited current literature, we highlight a new hypothesis that suggests skin microbes directly benefit the host and only rarely exhibit pathogenicity. In this model, the delicate balance of the skin barrier and innate immunity combine to maintain healthy skin, and disturbance of this balance can predispose the host to a number of cutaneous infectious and inflammatory conditions.

Unlike the intestine, the role of microbes on the skin surface has not been well studied. An incomplete understanding of the fundamental biology of cutaneous microflora is the result of the limited research efforts to date…In light of symbiotic relationships of microbial mutualism and commensalism demonstrated as critical to human health in studies of gut microbiota, a need exists to expand this research in skin. 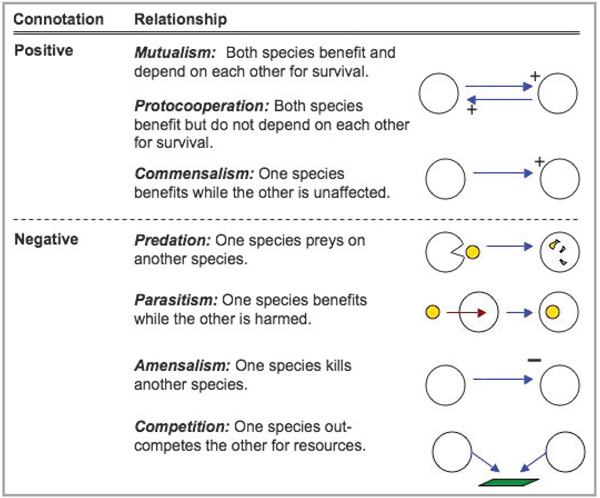 Cutaneous T-cell lymphoma (CTCL), also known as mycosis fungoides, is a rare type of lymphocytic cancer in which certain cells of the lymphatic system, called T-lymphocytes or T-cells, become cancerous (malignant) and affect the skin.

The lymphatic system is part of the immune system. It is made up of tiny tubes that branch, like blood vessels, into all parts of the body, including the skin.

These vessels, called lymph vessels, carry lymph (a milky body fluid that contains lymphocytes, proteins and fats) into and out of the lymph nodes (lymph glands) which are located in the underarm, pelvis, neck and abdomen.

The lymph nodes’ main function is to act as a barrier to the spread of infection and destroy or filter out bacteria before it can pass into the bloodstream. Within the lymph nodes are lymphocytes (white blood cells) whose purpose is to ambush and destroy the foreign bacteria.

There are two types of lymphocytes: B-lymphocytes (B-cells) and T-lymphocytes (T-cells). B-cells work chiefly by secreting antibodies into the body’s fluids. T-cells destroy the abnormal cells.

CTCL is the result of an uncontrolled growth of helper T-cells.

Intermediate risk (median survival about five years): Skin tumors, plaques or abnormal redness over a large portion of the body, with affected lymph node and blood involvement, but no internal organ has succumbed to the disease.

Genetic predisposition is the main cause, but other causative agents such as long-term exposure to industrial or environmental metals, organic solvents, chemical carcinogens, pesticides and herbicides are also under consideration from the research community.

Patients with CTCL can take many years to progress through the three cancerous phases of CTCL. These three phases are listed below:

Premycotic and patch phase: can last between a few years and several decades. The first symptoms are usually a generalized itching (pruritus) and patches of raised, reddened skin that can appear anywhere on the body. This reddened skin often closely resembles benign inflammatory skin problems such as eczema (itching skin disease), psoriasis (a chronic skin condition characterized by red, scaly skin patches), drug reactions, fungal infections or parapsoriases (a group of slowly developing, persistent, red, scaly elevated skin lesions), or poikiloderma (a condition characterized by pigmentary and atrophic changes in the skin, giving it a mottled appearance).

Infiltrative plaque phase: during this phase the patches of skin present in the premycotic and patch phase become elevated, thicker, denser, darker red, and develop into horseshoe or bizarre patterns. Itching persists, as well as hair loss, in the areas of and surrounding the patches. These patches of skin are now called plaques, because they have gone from surface lesions to raised lesions.

Tumor phase: during this phase, the patches and plaques present in the prior two phases become massive (mushroom in appearance) and spread. These tumors tend to ulcerate and appear on the skin as an open sore. As more and more of the skin becomes ulcerated, the skin may become infected. Additionally, the disease can spread to lymph nodes, causing them to become enlarged, or to other organs in the body, such as the spleen, lungs or liver. When large number of tumor cells are found in the blood, the condition is called Sezary Syndrome.

It is hard to diagnosis CTCL early in its development because the skin lesions closely mimic skin conditions, such as eczema and psoriasis. Therefore, physicians may have to wait years until the condition is more discernible.

However, if parapsoriasis appears as faint pink to yellowish tan patches with scaling and wrinkling, or poikiloderma appears as large, flat pinkish brown patches with spider-like tendencies, the doctor may suspect the onset of CTCL.

Conditions such as follicular mucinosis, lymphomatoid papulosis, Schamberg’s disease or Woringer-Kolopp disease can also be precursors to CTCL.

If CTCL is suspected, the doctor will do a skin biopsy (a diagnostic test in which tissue or cells are removed from the body for examination under a microscope), a whole body mapping of skin lesions, a complete medical history and a physical examination, as well as complete blood count (CBC) testing, serum chemistries (including liver and renal function tests, calcium, phosphorus and uric acid) and a chest x-ray.

If the CTCL is in the premycotic and patch-phase, bland emollients, gentle skin care, topical antipruritic agents and gradual exposures to sunlight will help.

In the infiltrative plaque phase, topical mustard applications (mechlorethamine HCl) is applied daily or if PUVA photochemotherapy is suggested. PUVA therapy involves taking a drug called psoralen and then being exposed to ultraviolet A light. The drug makes the cancer cells sensitive to light and in turn, the light kills the cancer cells.

In another type of phototherapy, called extracorporeal photochemotherapy, a drug called 8-methoxypsoralen is taken, then some of the blood cells are taken from the patient’s body, put under a special UVA light and put back into the patient’s body.

The condition will reoccur as either the premycotic and patch phase or infiltrative plaque phase. As stated above, the third treatment method will be bland emollients, gentle skin care, topical antipruritic agents, and gradual exposures to sunlight if the patch phase is present, or topical mustard applications and PUVA photochemotherapy if the plaque phase is present. As the condition progresses, the treatment starts all over again.